In Stanley Kubrick’s 2001 Space Odyssey, the computer HAL 9000 converses with and eventually outwits its human counterpart.

This work investigates whether two computers, Eliza and Ruby, equipped with speakers, microphones and artificial intelligence software (Alice Chatbot) can converse with each other. Both have the same software and vocabulary and will only be able to use pre-existing knowledge, but will still try to have a conversation based on that knowledge.

The work demonstrates two machines trying to use human language to interact, but unlike HAL 9000, ultimately failing. If they used their own language, Ruby and Eliza would be able to communicate instantly. This project demonstrates the skewed logic of trying to get computers to mimic human emotion. Irrespective of how advanced computers may get, humans will still have to input the recognized responses and signifier of human behavior.

On another level, the taut wire represents how if Ruby and Eliza were to try and get closer, the power would be pulled and they would die. This element of being stretched to capacity is evident also in the exercise – they simply cannot meet the task. 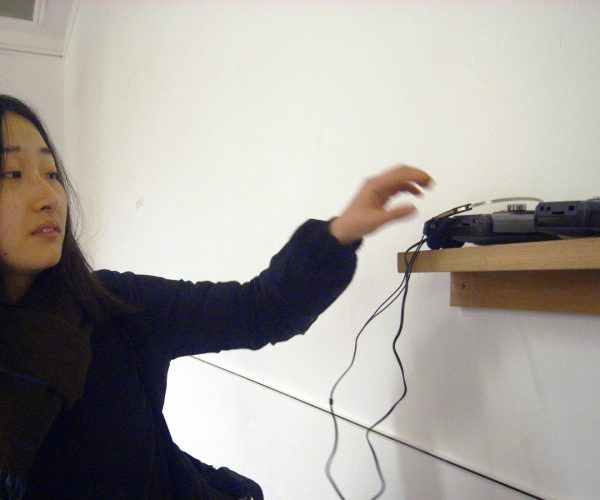 The device for spatial playback translates the temporal element in recorded sound into a spatial element. An event in a… 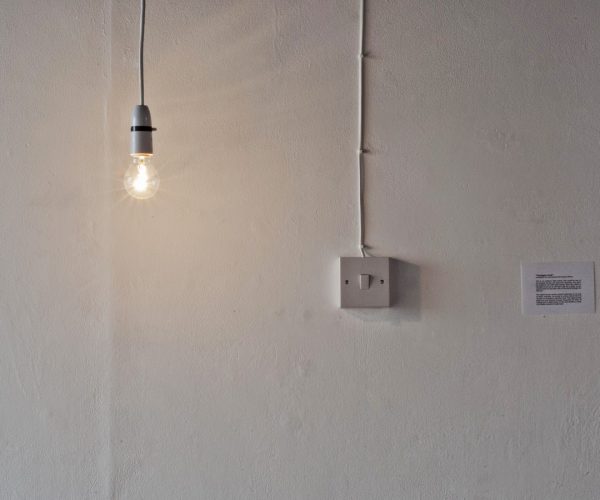 The Longest Circuit questions our conception of what we expect from modern communications technology. The installation features a light switch… 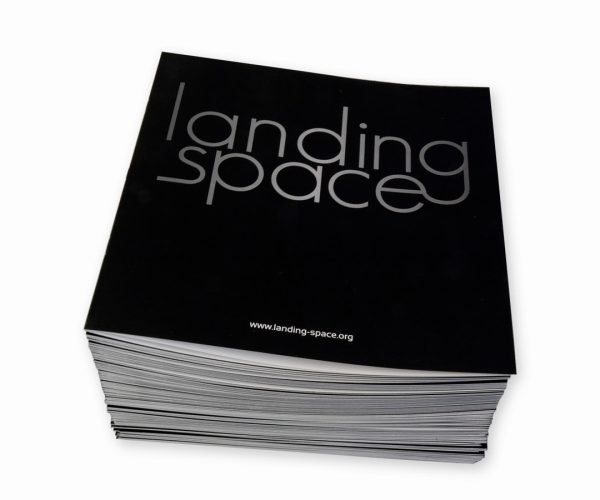 Are you ready to unleash adventure? Have you ever dreamed of venturing back in time or journeying forward to see…