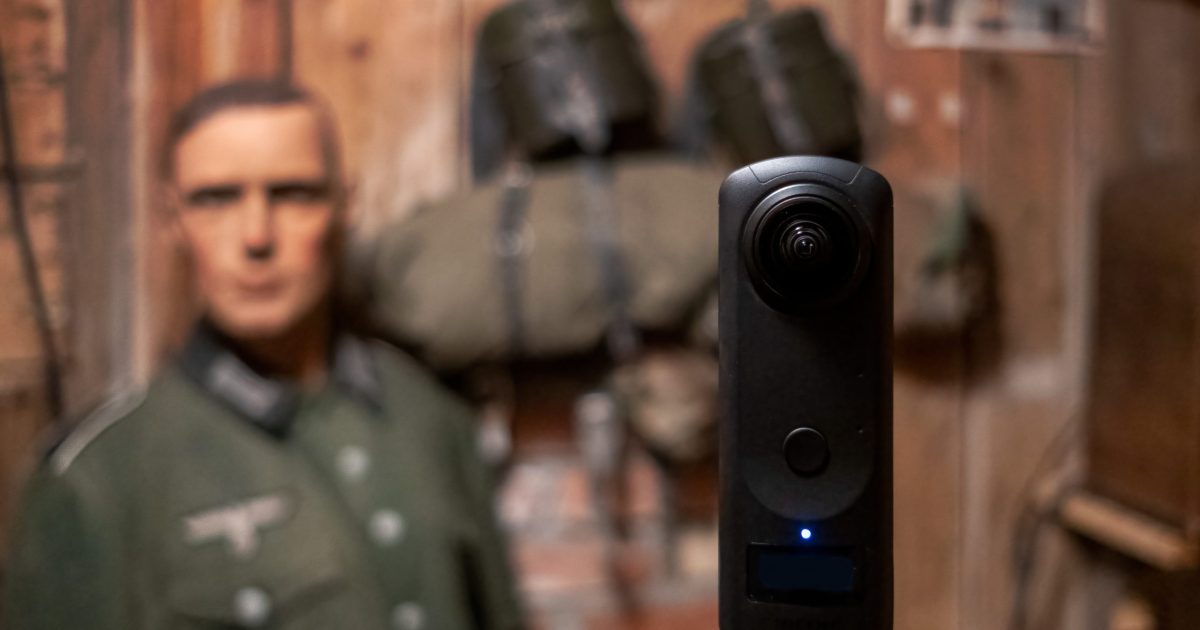 The German bunker from WWII can be found on the outskirts of Sarpsborg’s Borgarsyssel Museum. This was part of a defense shield for the strategically important German-controlled “Sarpebrua” bridge. Borregaard’s factories, which were considered “war-important,” had to be protected and guarded as well. The bunker was built in 1942 by Norwegians forced to work in Organization Todt over the course of six months.

After the war ended in 1945, many military installations were demolished or covered up across the country as people tried to forget the war. The Borgarsyssel Museum’s bunker was also overlooked until 1989 when an excavation revealed a steep funnel leading to gunshot shards and an iron-clad door. The door slid smoothly on the hinges! The lack of content was offset by the bunker’s excellent condition due to the fact that the door was closed before it was covered, resulting in the bunker being “canned” and thus preserved.

Today, the Defense Museum describes the bunker at Borgarsyssel Museum as the best preserved from World War II in Norway.

Following the excavation of the bunker, the Borgarsyssel Museum created an exhibition in the bunker’s three small rooms, outfitted with the weapons and effects that would have been present if the bunker had been used in a war situation. A radio in the break room is playing an authentic broadcast from Berlin on Christmas Eve 1942. This radio broadcast is a highlight of the German propaganda machine.

Creating a Virtual Tour
The exhibition was closed down in 2022 and the artifacts are being renovated and relocated to a new exhibition in Fredrikstad; “Polar Bear – War in Østfold from 1940 to 1945”. In addition to history buffs and World War II enthusiasts, the Virtual Tour is intended to be used as an educational tool.

I started looking into various tools that could be used to create a digital representation of the bunker exhibition, and I came across a few that looked promising. The fact that the final product was browser-based and could be used on both desktop computers and mobile devices was the most important feature.

I settled on a Ricoh Theta Z1 360 camera to capture the interior of the bunker. While many users of this camera choose to capture 360-degree photos using the DualFisheye Plugin, I used the camera’s built-in HDR and RAW mode for this photoshoot. Photoshop was used to process the 360 photo, remove the tripod stand, and make other adjustments. Artifacts and noise were removed using Topaz DeNoise AI.

Because of its simple workflow and future-proof platform, Kuula 360 Virtual Tour was specifically chosen. Uploading photos and creating a basic walkthrough tour can be done in minutes and are self-explanatory. The tour makes use of the Click Anywhere feature to make the experience more user-friendly and simple to navigate. I had to go through a few extra steps because I wanted to include audio and voice over narration for this virtual tour. The information for the Virtual Tour was obtained from an old Norwegian catalog article, which I first translated into English using Google Translate. The following step was to improve the quality of the translation so that it appeared more natural. With the help of QuillBot’s cutting-edge AI, I was able to paraphrase and rewrite the article. The final step in the audio production process was to have voice over narration performed. I generated all of the narration for this using the Speechelo AI.

The end result is an eight-photo virtual tour that allows you to look around and learn about how the bunker might have been outfitted during its operational life. The Virtual Tour was created with limited resources and a limited budget, and it took me about one work day to complete from start to finish.

Østfoldmuseene
I created two interactive installations for the new exhibition Sarpe Diem: a phone booth and a photo booth. 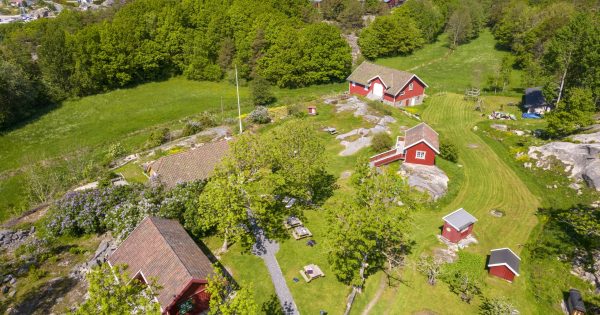 Østfoldmuseene · Photo · Video production · VR
One of my duties at Østfoldmuseene is to show my colleagues how to use presenting methods and tools. 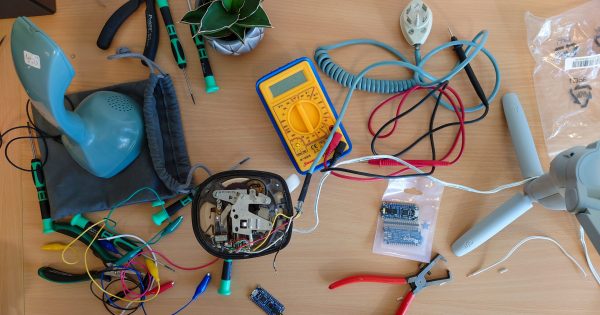 https://www.youtube.com/watch?v=pc_LLn1UGss I agreed to take on the challenge of hacking old telephones for a new exhibition at Borgarsyssel Museum. I'm…

Kjartan Abel is a sound designer, music composer and immersive installation artist. His art explores the connection between technology and creativity, combining digital tools with traditional media. Kjartan Abel graduated from The Slade School of Fine Art with an MFA in Fine Art Media and a BA (Hons) in Fine Art at Kingston University.