The online store is under development — no orders shall be fulfilled!Dismiss 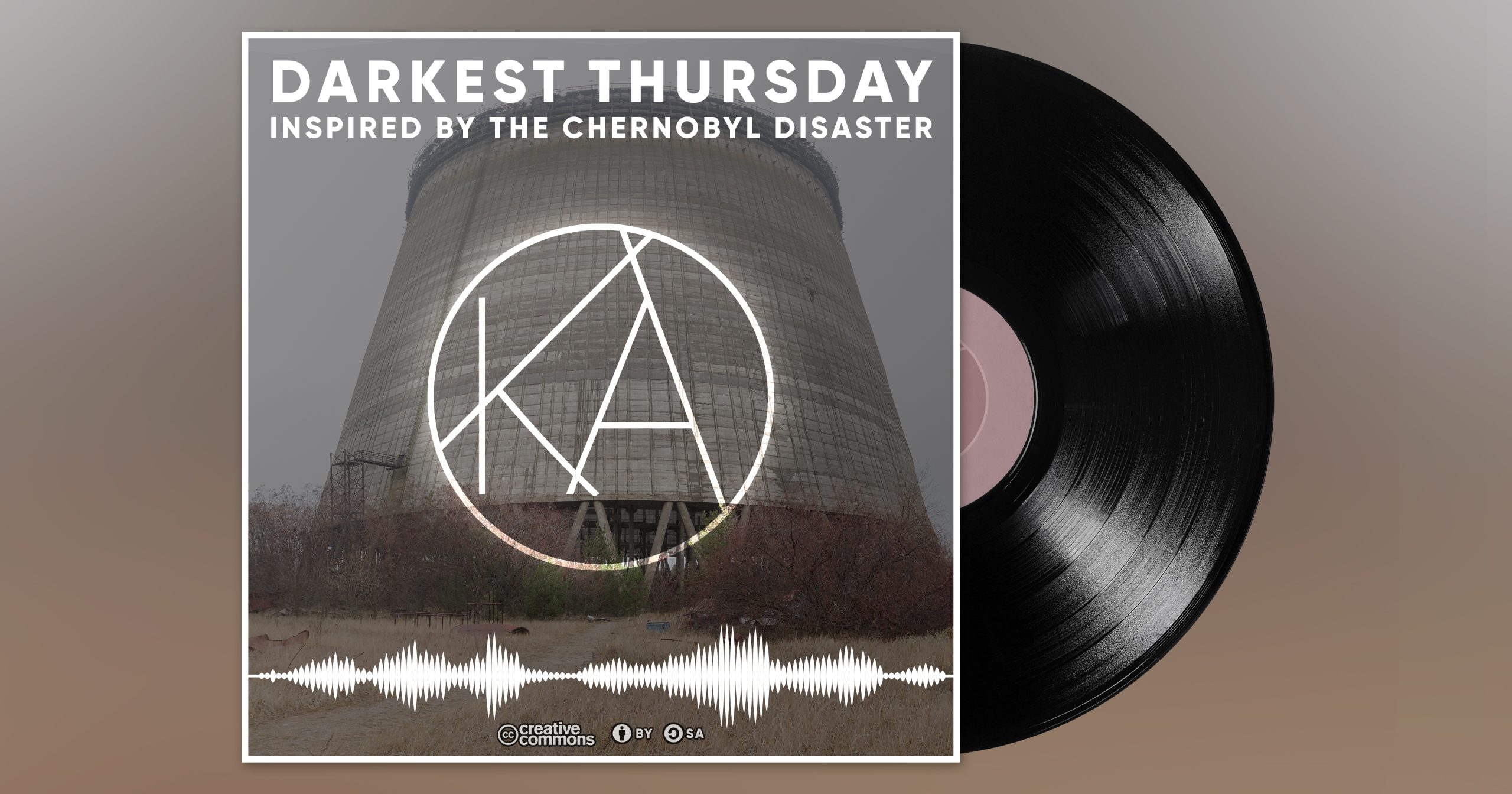 The composition Darkest Thursday is inspired by the Chernobyl disaster which was the greatest nuclear disaster in history. It happened on the night of April 26, 1986, at Chernobyl, Ukraine (then the Soviet Union), 100 kilometers north of Kyiv and 20 kilometers from the Belarussian border.

Despite pessimistic predictions, the physiological impacts of the Chernobyl disaster are significantly less severe than previously anticipated, whereas the psychological consequences are far more severe.

📜 USAGE RIGHTS AND LIMITATIONS:
Simply put – music in the Music Library is free to download and to use in any productions, even for commercial use, as long as attribution is given! Downloadable files are licensed under the Creative Commons Attribution BY-SA 4.0 International License (CC BY SA 4.0) unless stated otherwise. To learn more about your usage rights and limitations, please visit https://kjartan-abel.com/usage/

🎹 ABOUT THE ARTIST:
Best known for his immersive musical journeys, Kjartan Abel composes original music and soundscapes for a variety of media projects, including YouTube videos, podcasts, television shows, games, art installations and for feature films. Creatively influenced by the likes of Vangelis, Jean Michel Jarre, KOTO, Laserdance, and Røyksopp, Tangerine Dream and Kraftwerk to name a few.

© COPYRIGHT ISSUES:
No copyright issues should occur if you use my music on YouTube or any other service. If you experience copyright issues with your YouTube videos, please visit https://kjartan-abel.com/copyright-issues/ for help and to report the issue.

💰 THIS TRACK WAS SUPPORTED BY DONATIONS:
If you enjoy this music, please consider making a donation to help support future Creative Commons releases. I appreciate your generosity in making a contribution using https://kjartan-abel.com/PayPal.

❓ For inquiries, please use the contact form at https://kjartan-abel.com/contact/

🤝 THANK YOU:
First and foremost, I would like to show my gratitude to you! My music would be meaningless if it weren't for you. Because of your feedback and the fact that you incorporate the music into your own work, I am motivated to continue improving my skills and to make more music available to the public under the Creative Commons License. In addition, I would like to express my appreciation for your use of Creative Commons licenses in order to share, remix, and collaborate.
Take care, and I hope you enjoy this composition! 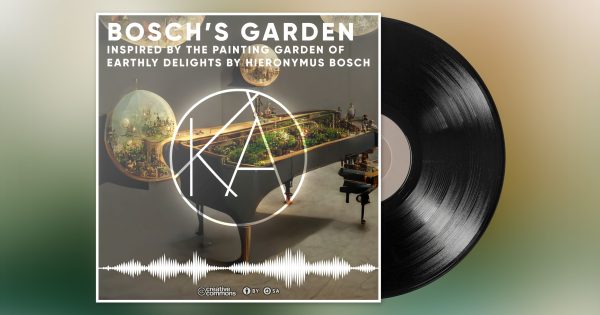 Ambient
Inspired by the painting Garden of Earthly Delights by Hieronymus Bosch.

Ambient
A fantastic track to go with if you are looking to evoke feelings of intrigue and the unknown in your audience. 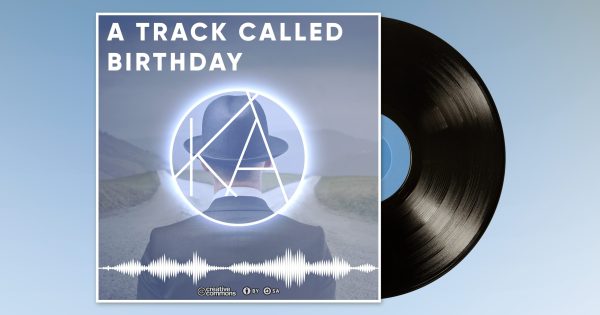 Ambient
This emotional track is ideal for video intros. It has a deep, ambient downtempo sound with a beat that keeps your audience wanting more.