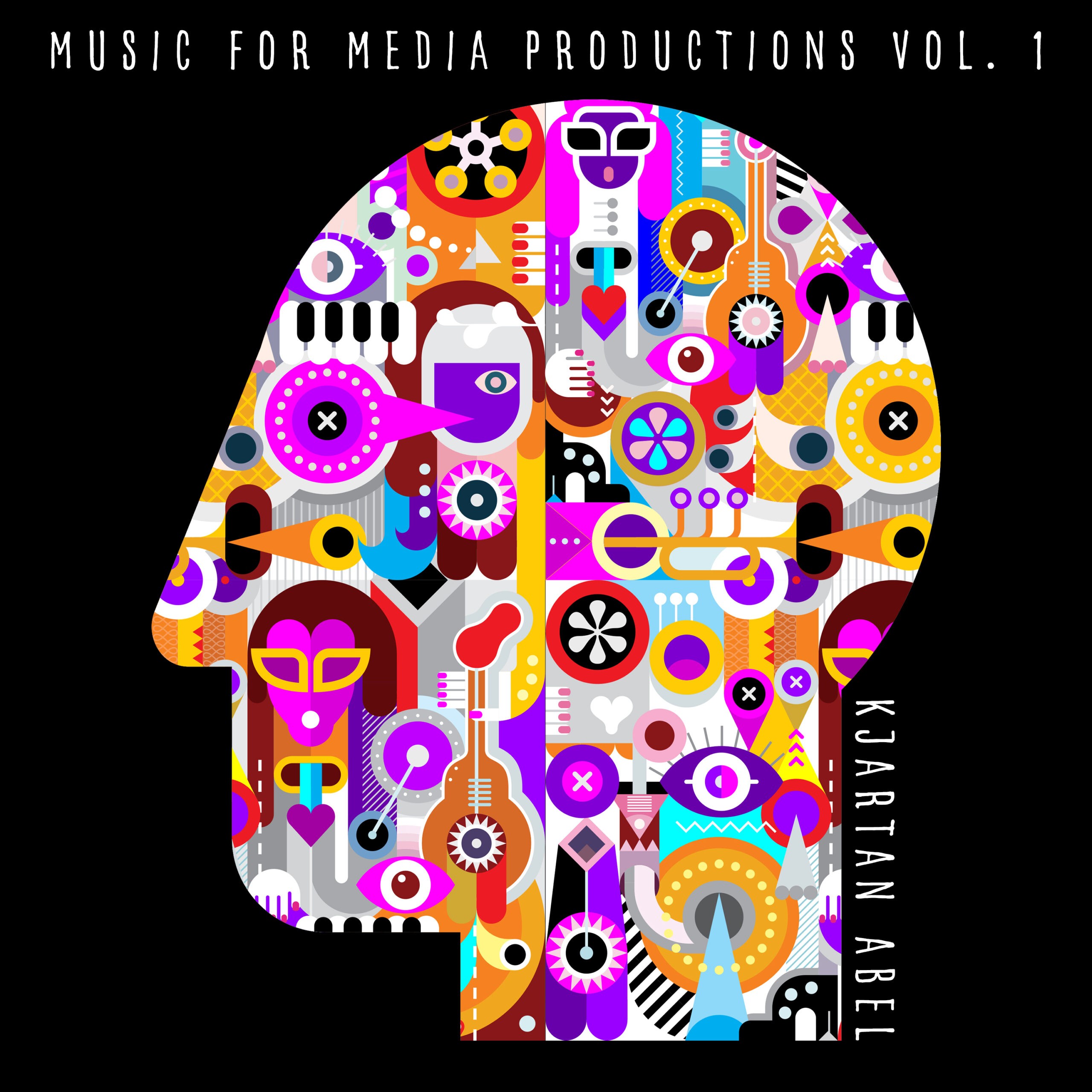 About The Release
Kjartan Abel has released his new eclectic album “Music for media productions vol. 1.” The release features a diverse tracklist with music that will be usable by content creators. The tracks on this release are licensed under Attribution 3.0 Unported (CC BY 3.0) and can be used on YouTube, podcasts, ads, documentaries, etc. Kjartan Abel showcases his versatility as a composer through the tracks with his melodic, euphoric, and unique style. If you are a content creator that needs music, Kjartan Abel’s “Music for media productions vol. 1” is the album to check. As a creator himself, Kjartan knows the expense of finding and licensing music. Through this release, the Norwegian producer allows people with low budgets and those who are starting to have a professional, powerful, and diverse selection of music. The album is available through FreeSound and all digital streaming platforms.

About Kjartan Abel
Kjartan Abel is a Norwegian composer, soundscape designer and digital artist based in Fredrikstad. Best known for his warm, bright electronic dance tracks, Kjartan’s recent releases include the introspective and mesmerising ‘To the ocean’, followed by groovy mellow record, ‘You told me’ (2021). Creatively influenced by the likes of Vangelis, Jean Michel Jarre, KOTO, Laserdance, and Røyksopp to name a few, Kjartan’s harmony-stacked melodic style stems from his childhood. As a toddler, he would listen to and create harmonies on his family piano, even though he couldn’t reach the keys. By the age of ten, he had started sitting for hours, making up simple melodies. Eventually his parents bought him a Casio MT400V keyboard. Within five years, he had a midi-setup and sound module attached to a PC. At age 16, Kjartan won a music contest with his original, self-made song, ‘The Rainforest’ (inspired by the girl next door, who he had a crush on). It is also around this time period Kjartan dipped his toes into sampling and tracker music on a 486 PC with a home soldered Covox Clone.