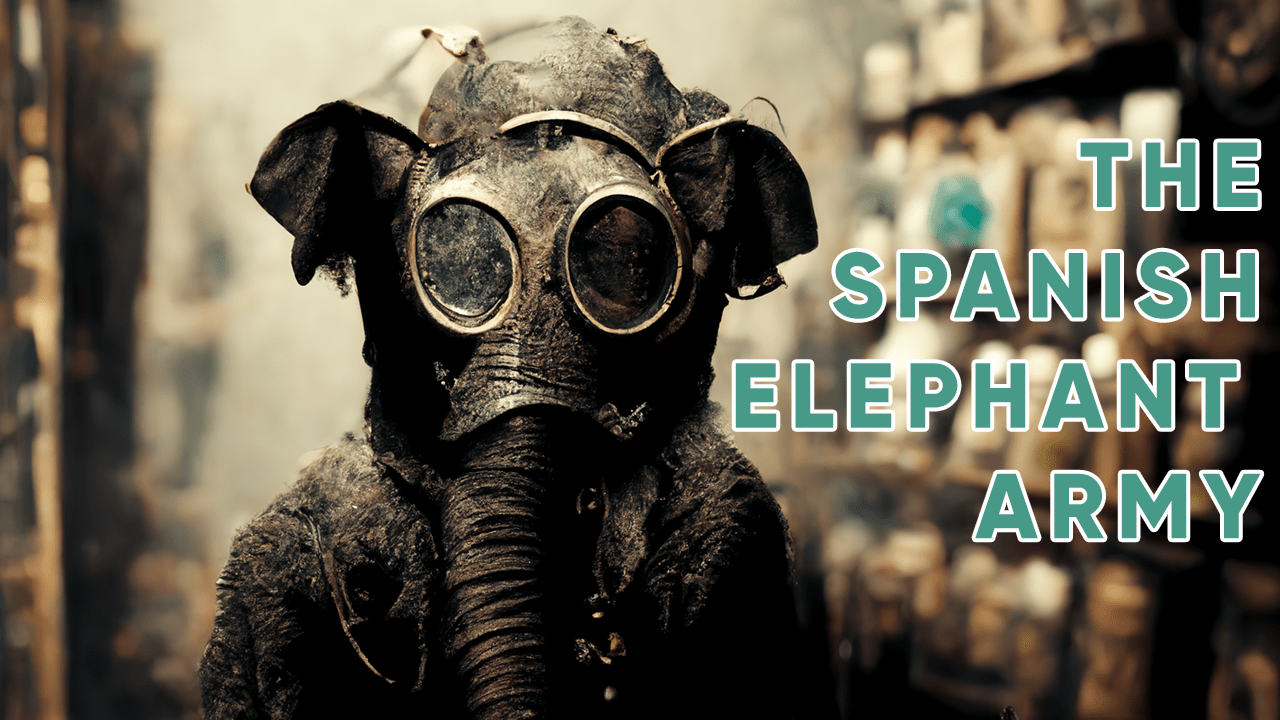 “The Spanish Elephant Army”, from Kjartan Abel’s online exhibition “Vitreous – This Does Not Exist”.

About the online exhibition:

In the online exhibition titled “Vitreous – This does not exist”, the Norwegian sound designer and immersive installation artist Kjartan Abel investigates the outcomes produced by AI generated art and the ways in which such systems can be incorporated into the creative production process to gain a better understanding of their potential applications.

Using image generators (such as Midjourney) and video editing software, the artist will create a series of animated audiovisual conceptual and abstract videos for the ongoing exhibition. Kjartan Abel incorporates a wide variety of sonic environments and musical compositions into his works, which collectively constitute a substantial portion of the artworks.

MidJourney is a brand-new, AI-powered tool that can convert any concept into text-based artwork.

Artificial intelligence-powered internet bots can now generate images that appear extremely realistic almost instantly. This could be the new way of commissioning images for non-copyright-required business and promotional content such as book covers, advertisements, journalism, and other non-copyright-required business and promotional content, as well as the new way of producing copyright-free content.

Midjourney) is the most recent artificial intelligence-powered image generator to sweep the Internet. It was developed by a team led by David Holz and based in an independent research laboratory. You can only interact with and receive prompts from this generator via the Discord chat server.

Many users include terms like photorealistic, hypermaximalist, unreal engine, hyper realistic, 8K, Octane render, cinematic, and so on in their prompts. 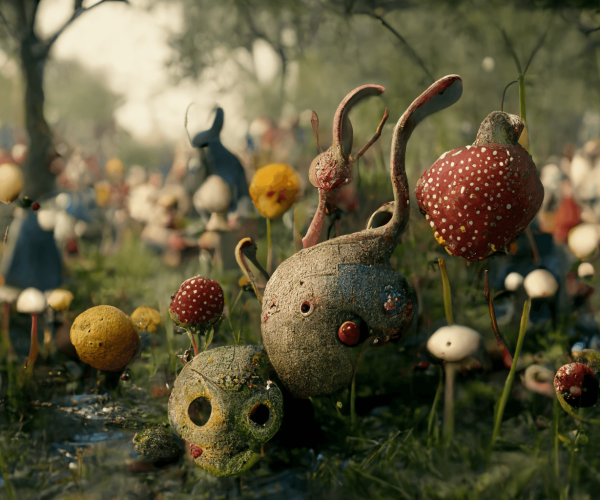 Inspired by the painting Garden of Earthly Delights by Hieronymus Bosch. 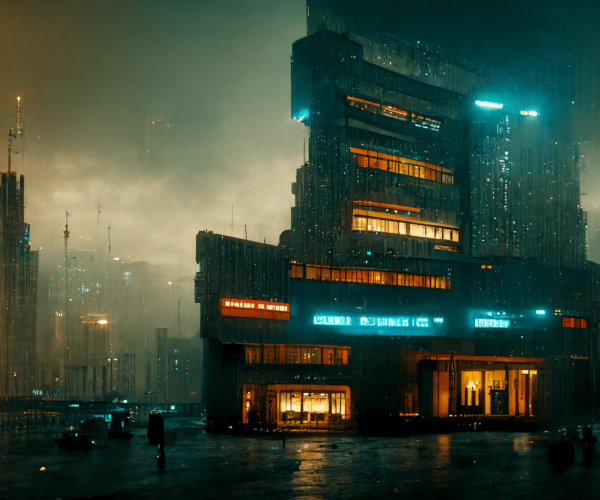 Tyrell and the replicants

Inspired by the science-fiction noir motion picture Blade Runner from 1982.